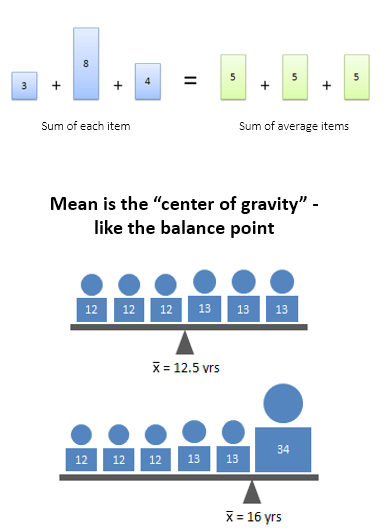 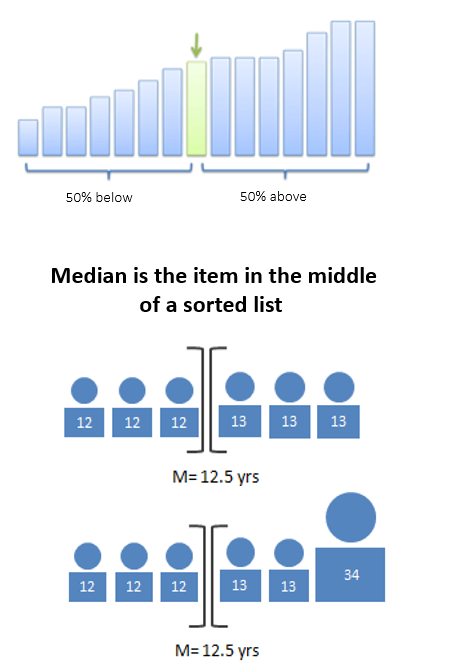 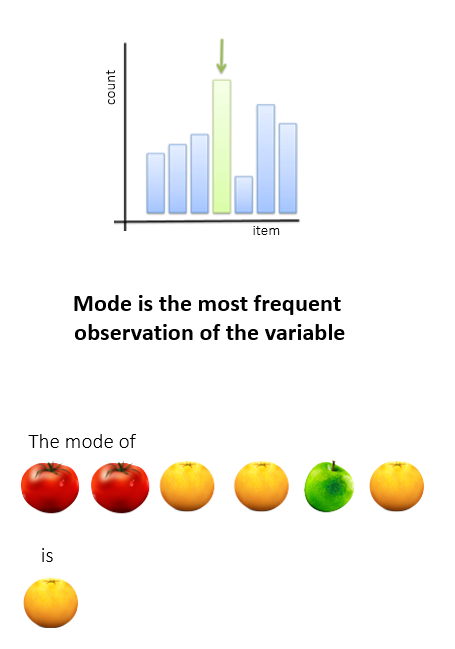 Measures of Central Tendency:
Using Mean and Median to Identify the Distribution Shape 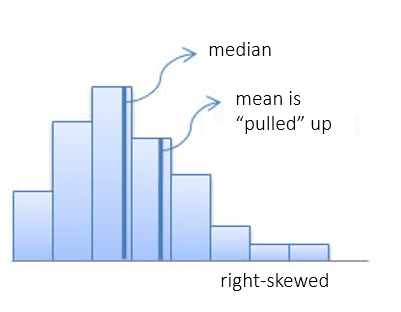 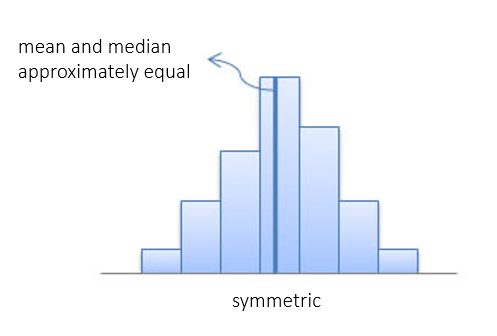 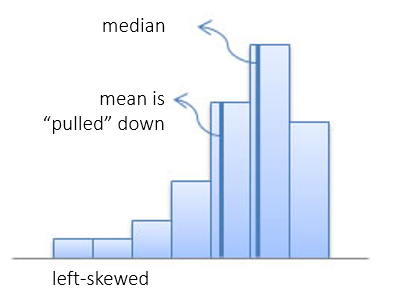 Variance is the average of the squared distance form the mean

Mean acts as a balancing point. Hence, the average difference from the mean will equal zero. 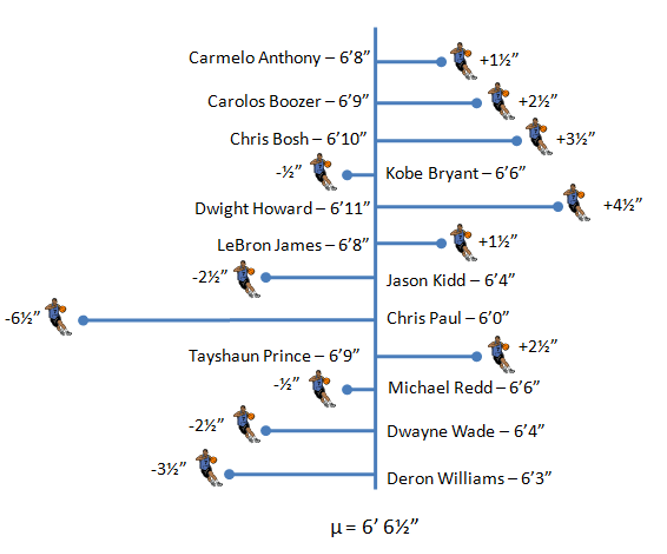 Standard Deviation keeps the units of the original measure 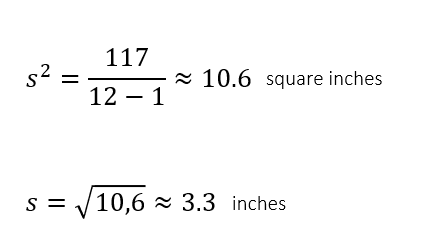 Which data set has a higher standard deviation? 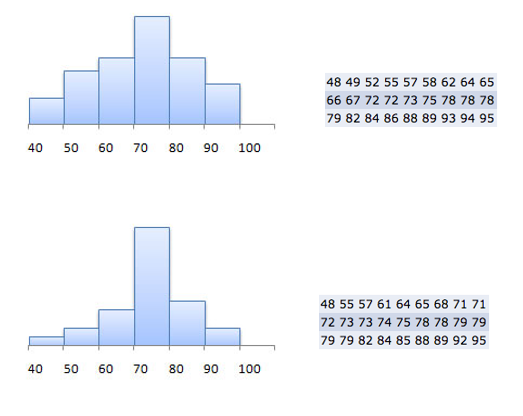 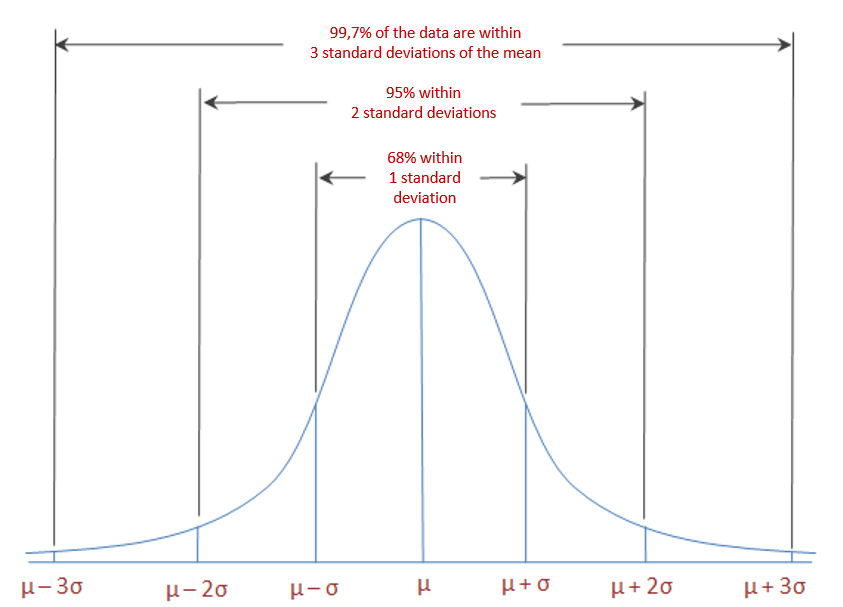