5.2 Inferential Statistics: Can the Results Be Generalized to Population?
5.2.3 Describing the Relationship between Two (Ratio Scaled) Variables

Unless we perform a designed experiment, we can only claim an association between the predictor and response variables, not a causation 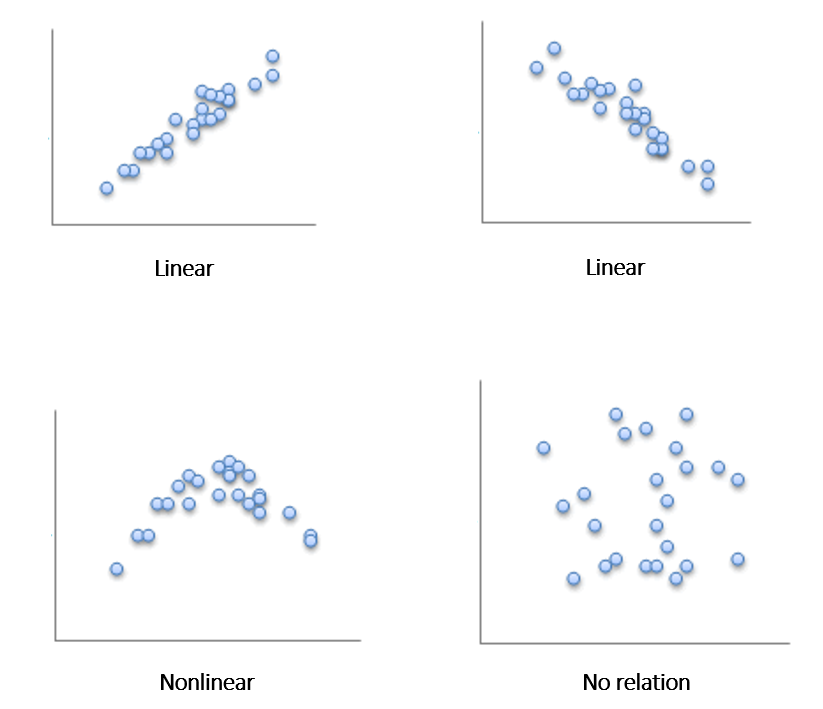 Two linearly related variables are negatively associated if an increase in one causes a decrease in the other. 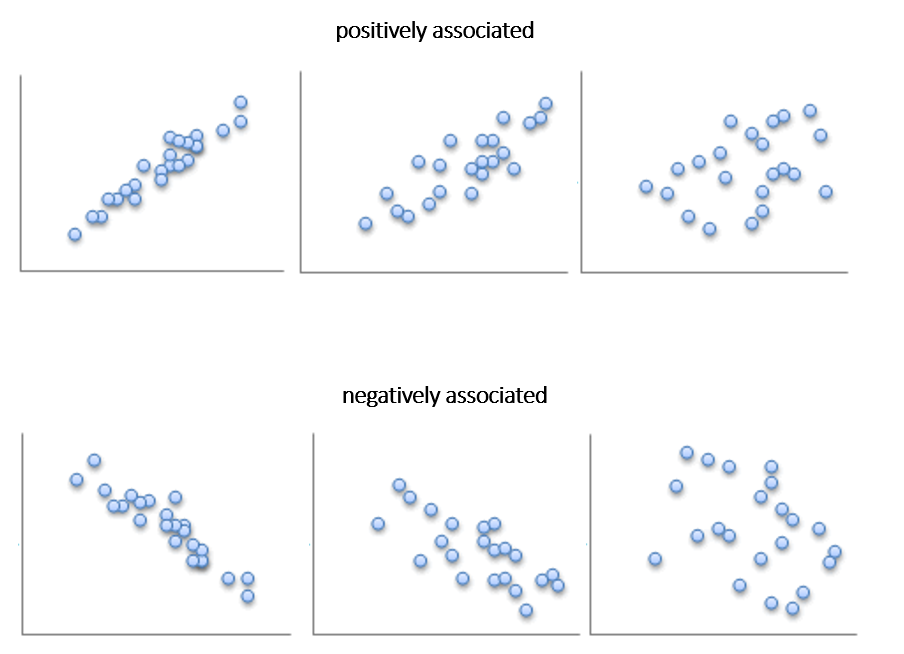 (Pearson‘s) Linear Correlation Coefficient is a measure of the strength of the linear relationship between two variables.

Strength of relationship between variables 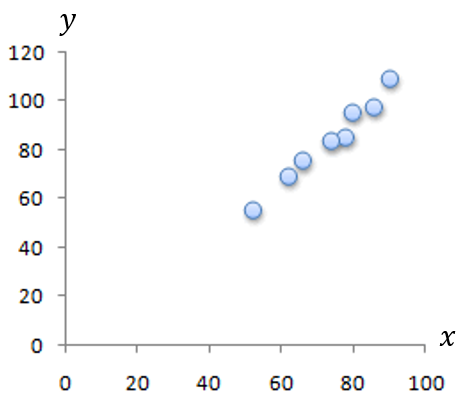 Regression Analysis is a powerful and flexible procedure for analyzing associative relationships between a metric dependent and one or more independent variables.

What amount of goods will we sale if we spend €85,000 on advertising?

Relationship between sales and advertisement 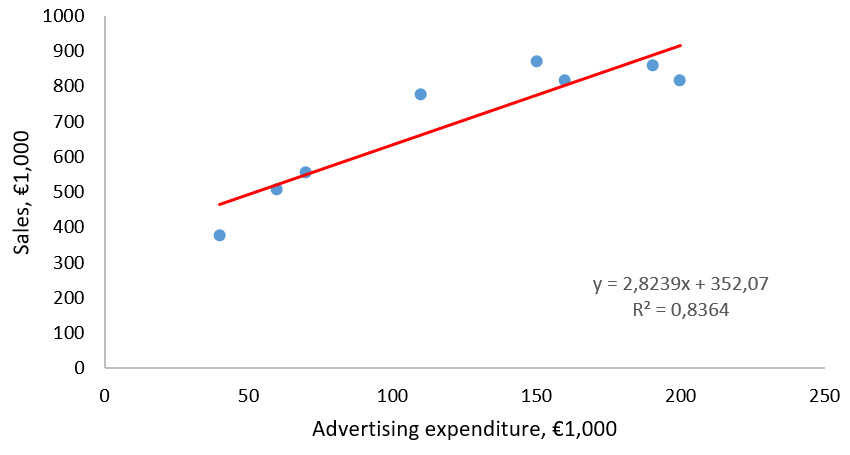