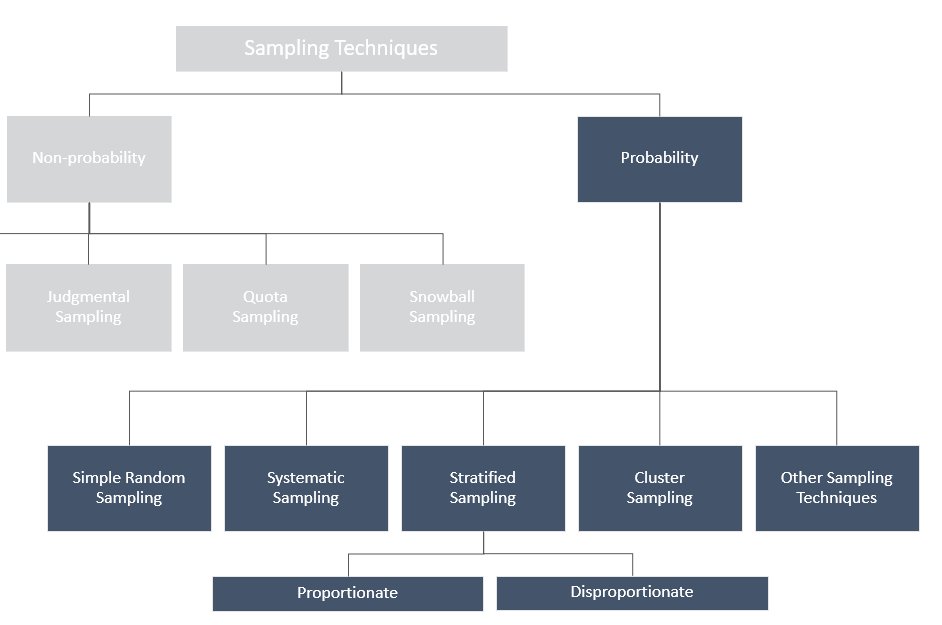 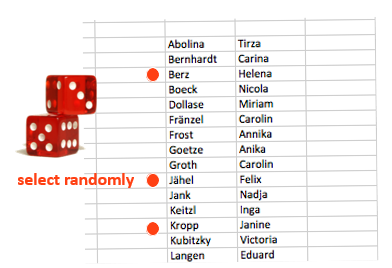 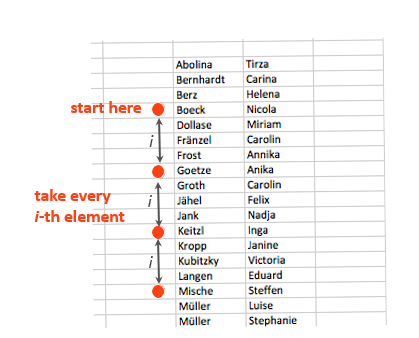 Stratified sampling is obtained by separating the population into non-overlapping groups called strata and then obtaining a proportional simple random sample from each group. The individuals within each group should be similar in some way.

Cluster sampling the target population is first divided into mutually exclusive and collectively exhaustive subpopulations, or clusters. Than a random sample of clusters is selected, based on SRS.

For each cluster, either all the elements are included in the sample (one-stage) or a sample of elements is drawn probabilistically (two-sage). 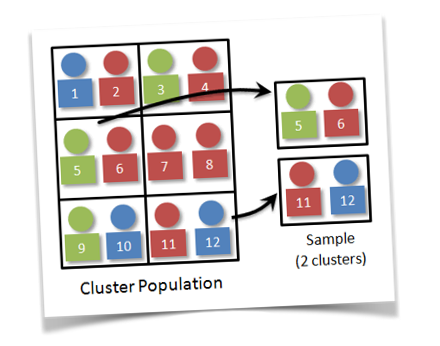